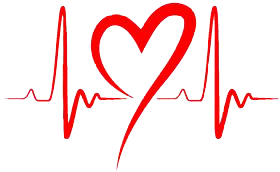 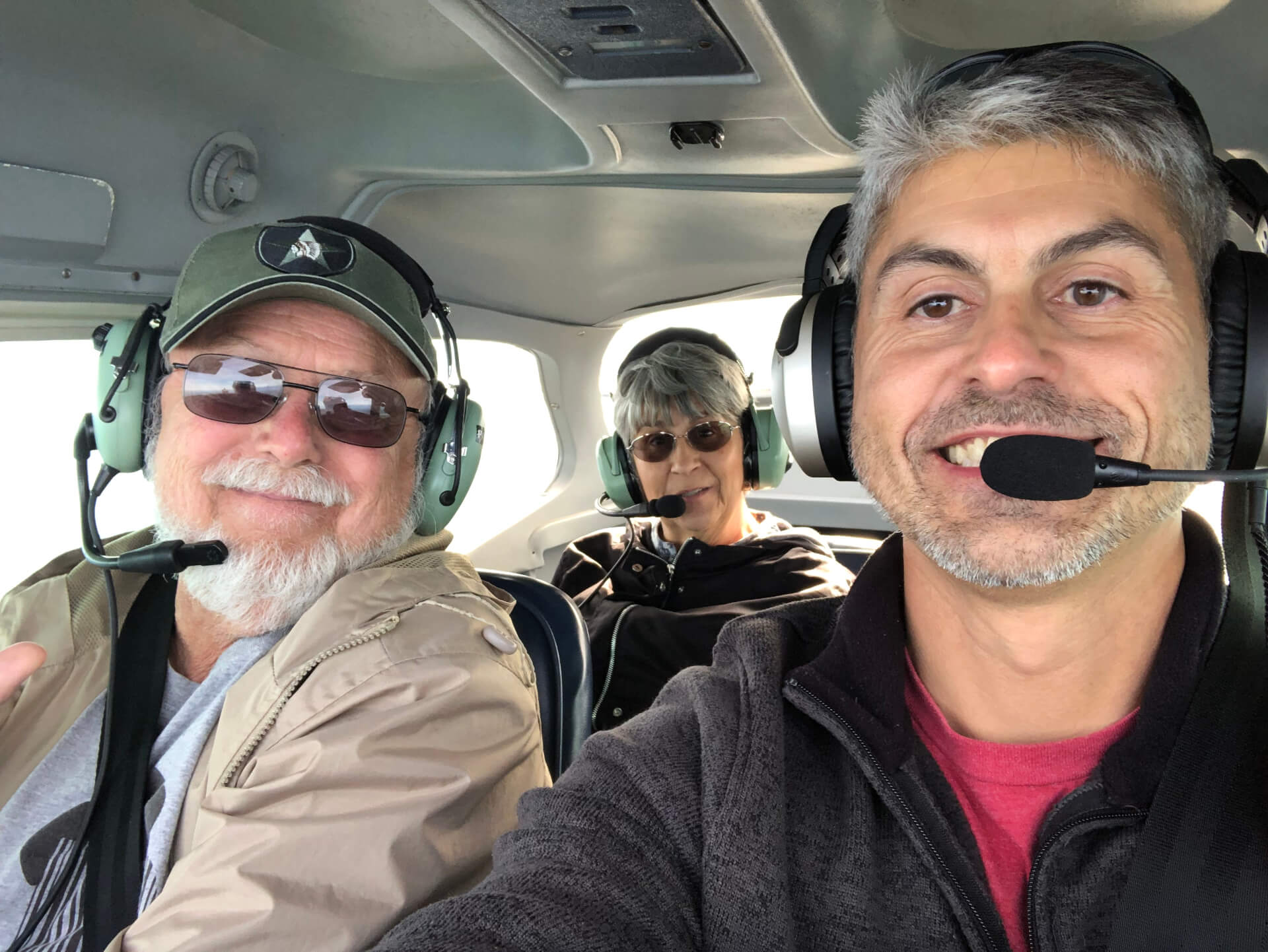 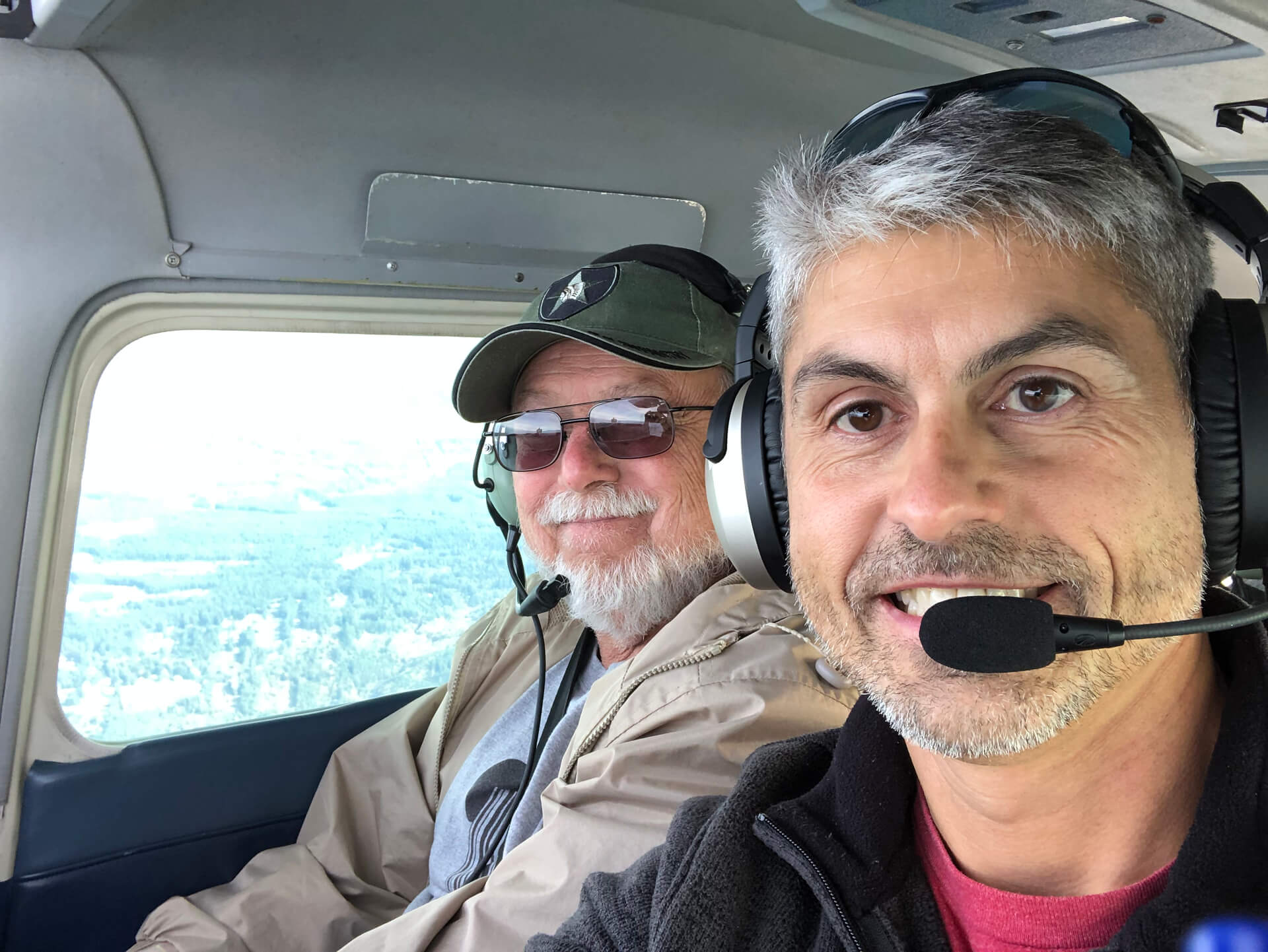 Dr. Keith Lemmon recently retired as a Colonel from the United States Army after 22 years of active duty. He is a private pilot with around 300 hours and an instrument rating. Keith is working on his commercial rating at the Tacoma Narrows Airfield where he has set up the South Sound’s newest aviation medicine enterprise. It has long been a dream of his to combine medicine and aviation into the world’s best job!!!

Keith was born in Kansas City, Kansas in 1971. He enlisted in the Kansas National Guard in 1989 as a 92K – Medical Laboratory Technician, completed Basic Training at Ft. Dix, New Jersey and AIT at Ft. Sam Houston, Texas. He participated in Army Reserve Officer Training Corps at the University of Kansas graduating in 1993 with a Bachelor’s Degree in Biochemistry and a commission as a Second Lieutenant. He then attended the University of Kansas School of Medicine graduating in 1998. He completed a Pediatric Residency in 2001 and reported for his first assignment as a General Pediatrician to Womack Army Medical Center at Ft. Bragg, North Carolina. He served a six month combat tour in Afghanistan with the 82nd Airborne Division in 2002 as a Field Surgeon. Following his initial General Pediatrics assignment, he completed a fellowship in Adolescent Medicine at Brooke Army Medical Center, Ft. Sam Houston, Texas then reported to Madigan Army Medical Center, Joint Base Lewis-McChord, Washington in 2007.

Colonel Lemmon’s final assignment in the Army was as the Chief of the Department of Soldier and Community Health at Madigan Army Medical Center. His previous leadership positions included Chief of the Pediatric Patient Centered Medical Home and the Division Chief of Adolescent Medicine at Madigan. In 2015, he served as the senior physician for outpatient clinics with the 21st Combat Support Hospital at Camps Arifjan and Buehring, Kuwait. In 2010, Dr. Lemmon returned from a one year combat deployment to the Diyala Province of Iraq where he served as the Surgeon for the 1-14 Cavalry Squadron.

In 2008, Dr. Lemmon co-founded and directed the Army’s Military Child and Adolescent Center of Excellence. He founded and directed the Madigan School Based Health System providing school based medical services to over 2500 military adolescents within five local school districts surrounding JBLM. Dr. Lemmon is a Clinical Professor of Pediatrics at the University of Washington School of Medicine. He has multiple publications and speaks nationally on military youth culture and the effects of deployment on military children and adolescents. Dr. Lemmon has three young adult and teen children, Charlie 22, Grace 18, and Gabrielle 16, who have been serving alongside him throughout his career.

In his free time, Keith likes to spend time with his kids learning new skills and exploring new places. He enjoys flying, skiing and snowboarding, boating and jet skiing, scuba diving, and working to improve his community. Keith is currently on the board of directors for the Arriva Center for Arts and Technology.

Dr. Lemmon is looking forward to improving the way aviation medicine is delivered in the Pacific Northwest while providing the most comfortable, efficient, and comprehensive AME service to pilots across all stages of their careers.